We’ve started working on the hardcover interior design for Feast and it is just SO BEAUTIFUL, I am totally KVELLING right now. 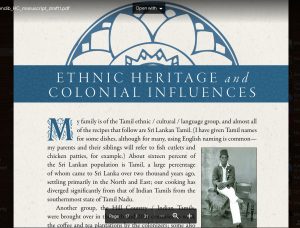 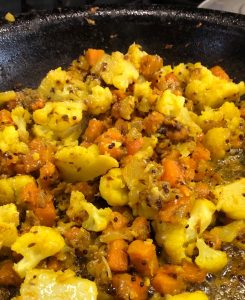 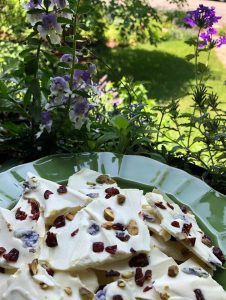 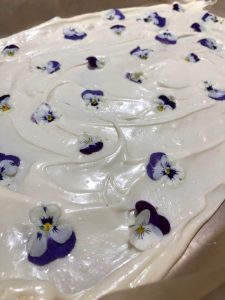 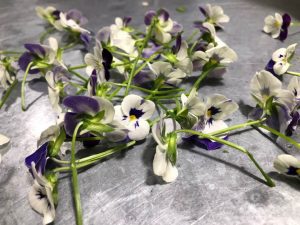 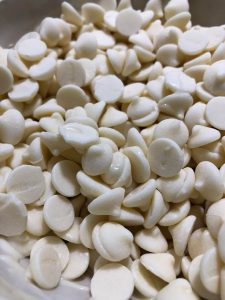 One more floral bark for the road; now that the roses have started blooming, expect ALL the rose recipes — Ghirardelli bittersweet chocolate, pistachio, sultanas, and rose. Luscious, with the slight bitterness of the chocolate balancing the sweetness of the sultanas, and that salty pistachio nuttiness….mmm…

When you’re trying to put the pieces of bark in a container for freezing (for a party to come), and you find that you keep surreptitiously eating them (they’re just *little* bits, not worth packing up, right?), you know it’s good. 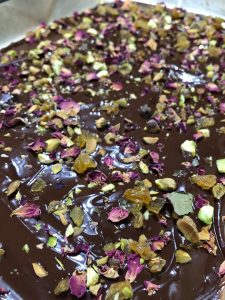