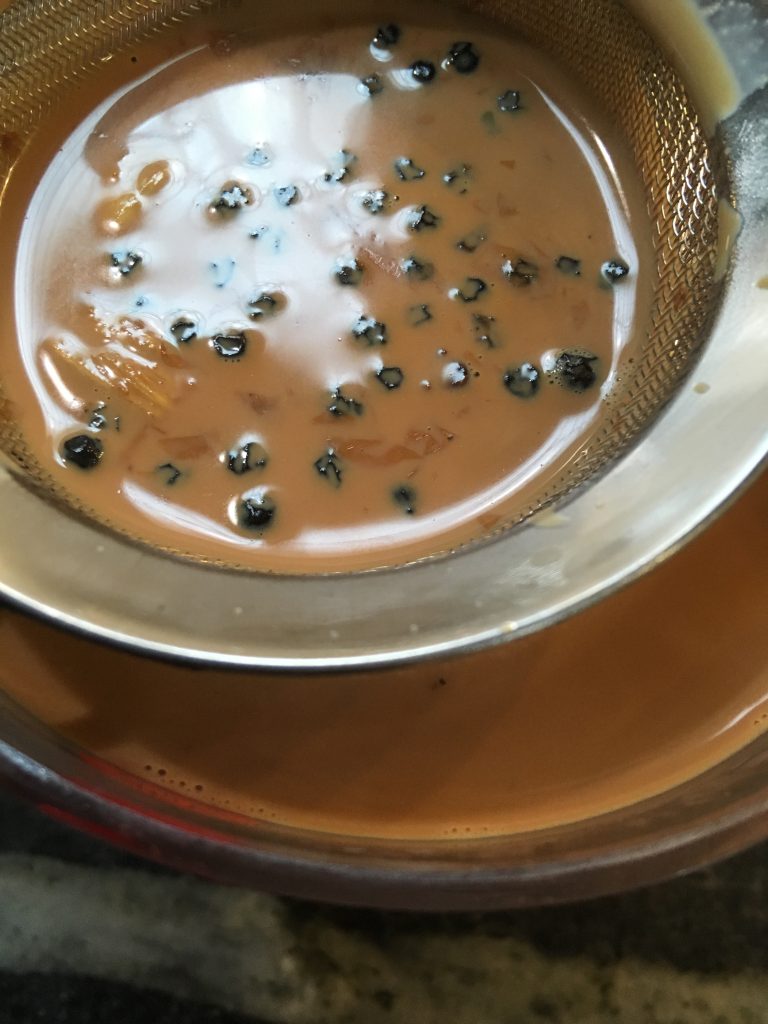 Midway through the first week of the semester, and I’m already tired! Time for a nice cup of heartening chai, to help me get through ’til Friday… And it turns out, it’s easy to make a vegan version of chai too!

I’ve been delighted to see coffee shops across America start serving chai; as someone who for most of her adult life rarely drank coffee, it was lovely having other options. (I’ve recently become a coffee convert, mostly by necessity!) But I admit to often being disappointed in American coffeeshop chai—it’s often made from powder, and is painfully grainy. And even when it’s smooth, it’s generally under-spiced and over-sweetened.

This is chai the way I like to make it when I’m feeling indulgent with myself; I vary the spices, and might also add peppercorns or nutmeg. Though I admit, most of the time at home, I just use Stash’s ready-made Chai Tea bags, which are surprisingly tasty. I often have a cup of the decaf version at night, as I’m getting ready to go to bed, and then I sleep like a baby.

1. In a saucepan, bring milk almost to a boil (but not quite).

2. Turn down heat and add tea, cinnamon, cloves, cardamom, and ginger. Simmer tea and spices in milk until well-brewed. The mixture should be aromatic and have a light-brown color. 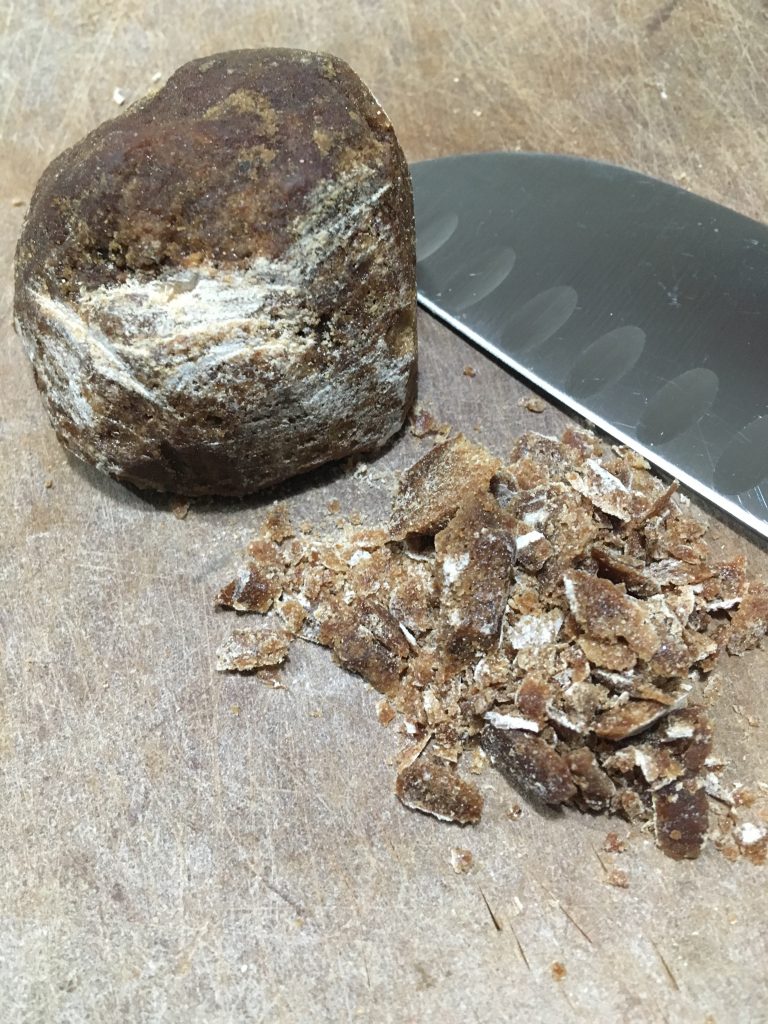