Hm. I’m going to call this recipe a qualified success. I went looking for lemon bars with cashew and coconut, because I thought that might be nice, and I found this recipe, which I think might actually be gluten-free, as the entire base is just cashew, coconut, honey, coconut oil, vanilla, and salt. That part is pretty yummy.

The lemon bit, though, tastes…healthy? Even though I upped the honey from what they suggested. I mean, it’s nice, and both Kavi and Kevin said it was good too, and we’ve certainly been eating them, so I guess if you want a healthy-dish lemony snack, this is a good option.

But when I want a lemon bar, I don’t usually want something that’s good for me, you know? I want a puckeringly sour, but also beautifully sweet dessert, and this isn’t that. I think I’m going to try again, probably marrying elements of this crust (which I really did like) with a completely different lemon bar for the filling. Interesting. 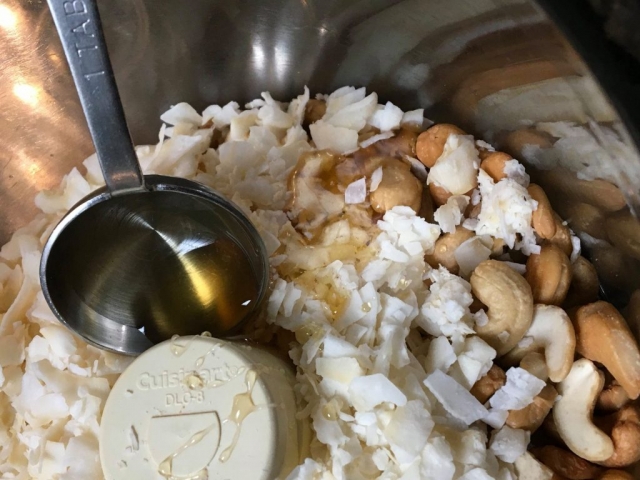 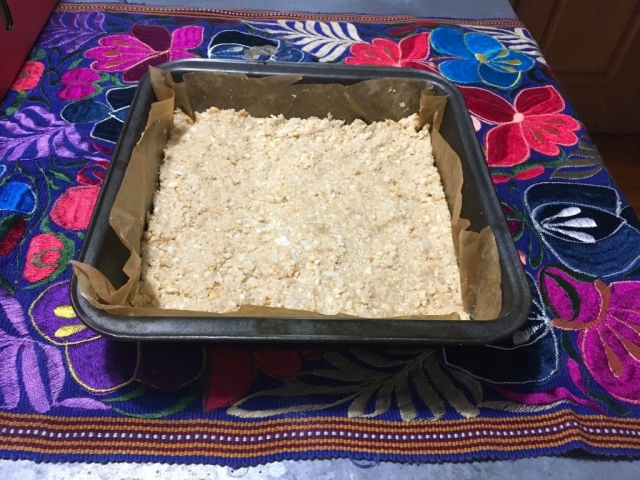 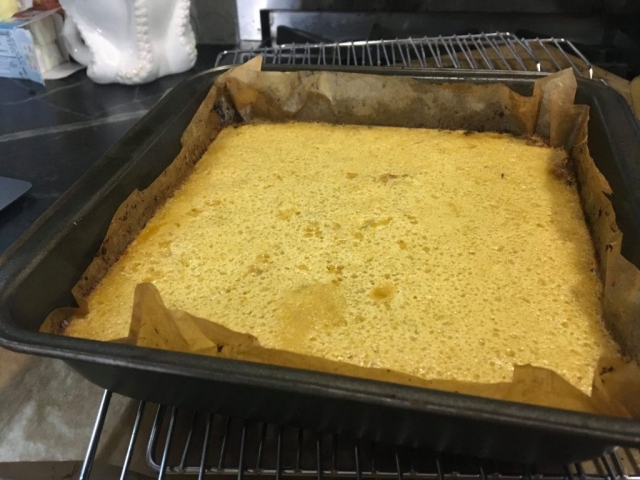 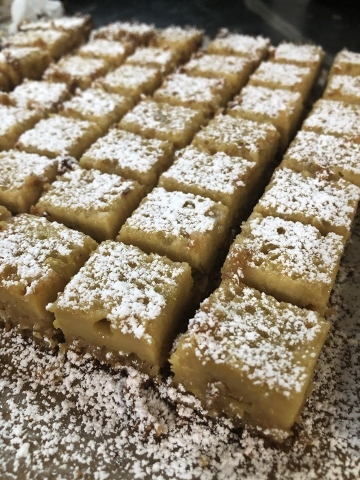